Feel free to look around but things will change, break, and (hopefully) improve on a weekly basis.

Cubicle warfare just got an upgrade

The arms race is on. The workplace has become a dangerous place, but once upon a time, it was all a laugh. Back in the day, your workmates chased each other with squirt-guns, then disc-guns. Everybody laughed when somebody brought in the harmless Airzooka. Gleefully, somebody brought in a marshmallow blaster.

Then it went kinda nuts. Sonic Grenades, catapults, lightsabers, ninjas... Suddenly, it was less about harmless fun. Suddenly, things got serious. Deadly serious. The day that the guy down the hall brought in the USB Missile Launcher was the day the gauntlet was thrown down.

Today is the day it gets picked up, and slapped across the face of your office enemy. ThinkGeek's new USB Rocket Launcher has more than twice the range of his missile launcher - yeah, I said

Anyway, this rocket launcher connects to your Windows or Mac via USB. Install the included software, plug in the Rocket Launcher, and with 360 degree horizontal rotation and 45 degree vertical rotation, the USB Rocket Launcher can fire over six meters, giving you coverage for over 113 square meters of your workspace. 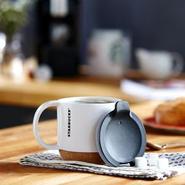 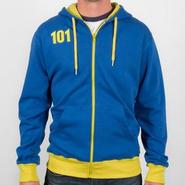 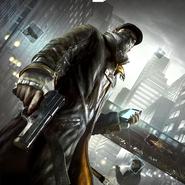 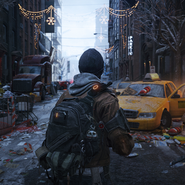 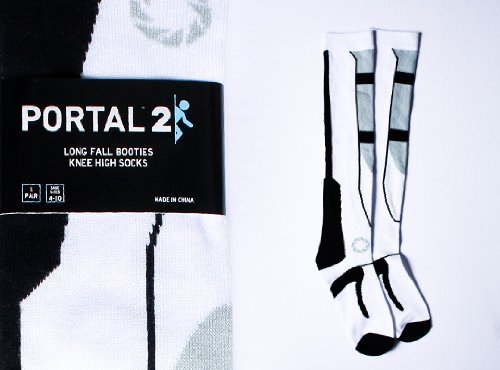 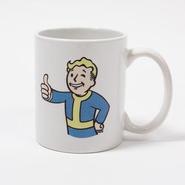 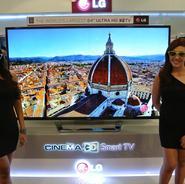 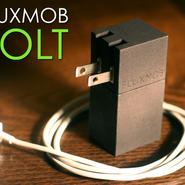 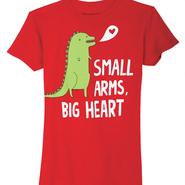 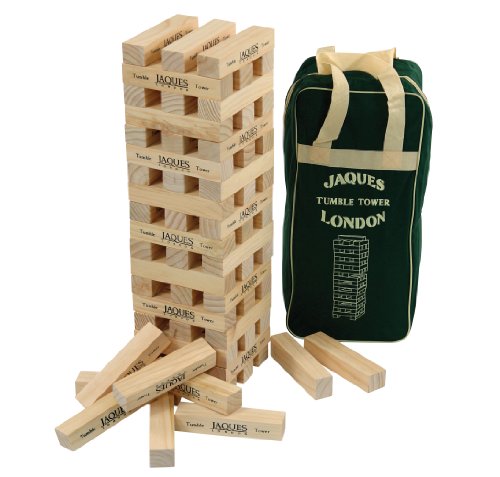